The reasons for the crash of a device software can be various. One or more of the possible reasons we’ve listed below may be relevant to your device:

Error: An unexpected error may have occurred in the device software, which may cause your device to crash.

Update: Any problem installing an update to the phone can crash the device.

Cache: The phone is experiencing a cache or insufficient memory issue. This can happen while using anything, be it updating.

When a phone software crashes, usually resetting or factory resetting the device can be the solution to fix the problem. But before doing these steps, make sure you make backups and ensure that your device has an updated backup file.

How the phone software crashes

There are many factors among the causes of phone crashes. We think that there are many people who say that the phone has crashed out of nowhere. But nothing happens without a reason.

Apps and virus issues installed on devices where crashes are most common. In our sub-headings, we describe the causes of phone crashes that come to our minds in lists.

Firmware errors can be problems with various functions or applications of the phone. The following can be some of the possible phone software errors:

Cache error: In this error, the cache of the phone may be full which can cause the phone to run slowly and apps to crash.

Update error: There may be a problem installing an update of the phone software and the device may crash.

App error: An app might have a bug, which can cause the device to crash.

Hardware error: There may be a problem with the hardware of the phone which can cause the software to crash.

Network error: There may be a problem with the phone’s network connection which can cause software errors.

Crashes due to virus infection

Let’s just say that many infected devices eventually cause problems. The most prominent feature of the devices that encounter the virus is the slow operation problem. You would definitely understand this on the device you use constantly when running anything.

The bottleneck caused by the virus can cause many things to run in the background. Or it causes unnecessary hardware consumption.

As a result of insufficient storage space, we experience problems in many operations. While opening any application, it waits or gives a termination warning. We would like to clarify a situation that many users do not understand at first glance. Even if it seems like there is space when you look at the phone, the user does not know that it will be insufficient. It should be noted that the operating system and applications installed on the device will require a certain amount of free space.

After the news of how the phone software crashes, another recommendation is Android automatic ROM download program.

How to fix a crashed Android phone Our topic was helpful? 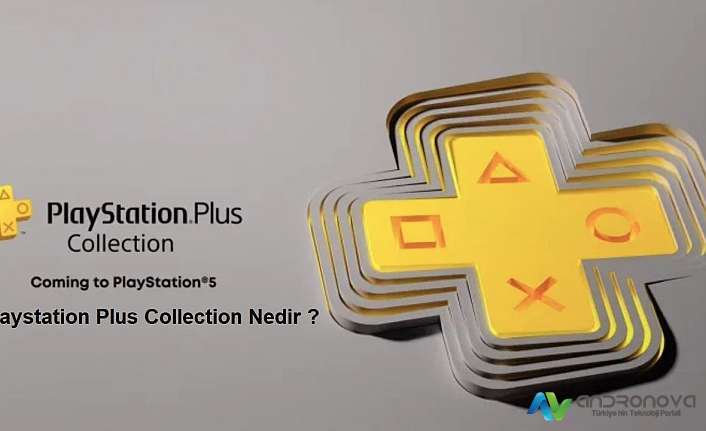